Noninvasive prenatal testing is performed on the cell-free fetal DNA in the maternal plasma to determine the risk of occurrence of chromosomal abnormalities. Clinical use of the analysis began in 2011. It has since been recommended by the American College of Obstetricians and Gynaecologists as an effective screening option for women faced with the risk of having babies with chromosomal disorders.

Before the invention of NIPT, the methods used to conduct prenatal screening were scary and harmful to both the mother and child. Amniocentesis is a process which involves testing amniotic fluid which is obtained by driving a needle through the mother's tummy. CVS is another test which requires tissue samples from the part of the placenta which attaches to the uterine wall. Though these methods made it possible to detect many defects and diseases, it exposed the women to infections and other complications.

Read More: Problems That Can Be Treated by Using Baby Powder

In order for the results to be conclusive, the tests are performed on women who are nine weeks pregnant or older (earlier than other prenatal screening.) Any earlier might be a waste of time as the blood sample may not have enough cell-free DNA. Screening only indicates the possibility of the baby being born with a genetic disorder. This does not necessarily mean that the baby will or will not be born with the condition.

Prior to the procedure, you should receive information on the various options which are available for screening and the benefits and limitations of tests screening in the first and second trimester.

You must have a referral from your gynecologist for you to receive a NIPT. As the name suggests, the procedure is non-invasive. A tube of blood is drawn from the mother's arm and sent to the laboratory for analysis.

A cfDNA extraction kit is used to isolate the cell-free DNA from the mother's plasma. The characteristics of the chromosomes are then observed and recorded; after which the results are sent to your gynecologist. The results are usually ready after a period of 10-14 days. Once the doctor receives them, he is likely to combine them with the results of the first-trimester ultrasound to determine whether more tests should be carried out.

If the results come back positive, the doctor may schedule other tests such as CVs or nuchal translucency screening to confirm the outcome. The advantage of this is that it may also expose other conditions which the NIPT cannot detect.


What does NIPT test?

There are other tests which can be run on the cell-free DNA to pinpoint other less common abnormalities. An example is defects caused by mutations which are commonly referred to as microdeletions. An example of this is Angelman's syndrome. Non-invasive prenatal tests may also indicate increased chances of the baby being born with single-gene disorders caused by abnormalities in the bones or skeleton.

When the cell-free DNA is screened, it may also indicate the Rh blood type of the baby. This information is vital to ensure the safety of the fetus in the event a Rh negative mother has a Rh positive baby.

The NIPT results usually deliver a report on the baby's gender and can, therefore, reveal any abnormality with the sex chromosomes. For parents who would like the gender to be a surprise, the sex is simply left out of the report.


Why should I choose this screening option?

Unlike a diagnostic test which is accompanied with the risk of miscarriage, the NIPT does not put the mother or the baby at risk of developing any complications. It is also a straightforward and comfortable procedure which doesn't require the patients to be given anesthesia.

The test has an average accuracy of 99%. The low number of false-positives indicated by the screening reduces the chances of women going for an unnecessary diagnostic test. Research reveals that NIPTs are more accurate than other standard blood screenings performed during the first trimester.

Since the mother's blood is also extracted, the test may also be a screening tool for the expectant mother in the long run. Further research is, however, being conducted on this before the test can be put to use for this purpose.


Who is NIPT for?

The noninvasive prenatal test is suitable for all pregnant women. Nonetheless, there are those who are especially advised to have the test done. Mothers above the age of 35 are higher risks of giving birth to a child with chromosomal disorders. The same goes for women who have a history of the conditions in the family, or previously had a child affected by the condition. Women who are Rh negative should also take the test to determine the Rh status of their unborn baby.

Conversely, there prenatal cell-free DNA screening is less effective in people who are obese or carry more than one fetus, gestational carriers, and individuals who got pregnant through artificial insemination.


The cost of the test

It is important that you communicate with your insurance company before having the test done so as to avoid any inconvenience.

The cost depends on the brand of the test which is used. If the test is analyzed abroad, it can cost between $500 and $1000. It will be more expensive if an extra test is performed while screening for microdeletions, or if an ultrasound is done before the screening.

The only downside of this method of screening is that it does not test for neural tube defect and some other genetic disorders. Women who have risk factors which indicate high chances of the baby being affected by chromosomal disorders should have CVS or amniocentesis, regardless of the results of the non-invasive screening.

Despite being able to find out the possibility of a child being born with genetic disorders, nothing can be done to correct the abnormality. The results make it easier for the mother to decide what to do with the pregnancy and how to take care of the pregnancy, and the baby after its birth.
Next Post Previous Post
No Comment
Add Comment
comment url
Women Health

30 Seconds of Acupuncture Can Help with Tension or Headache Relief 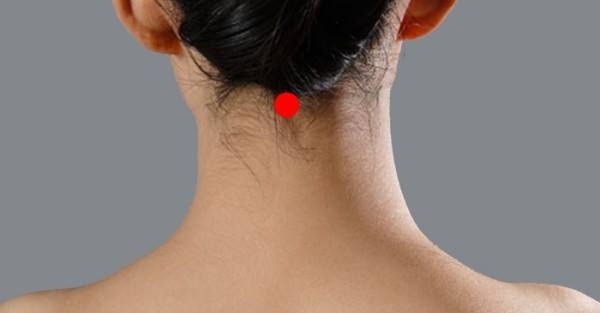 Feng Fu for Pains and Aches 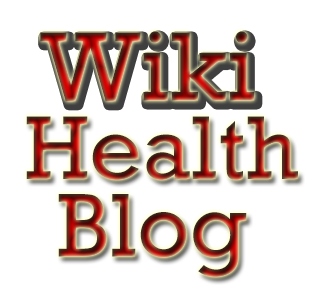 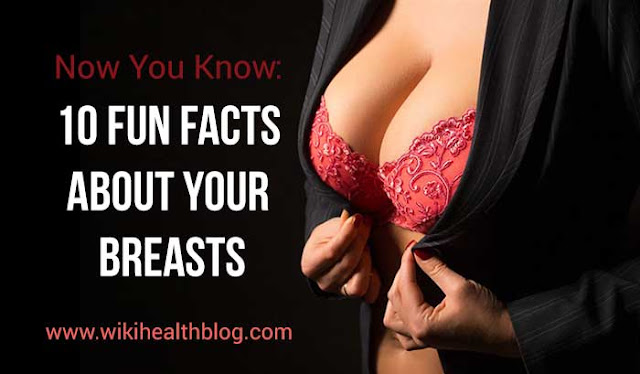 Now You Know: 10 Fun Facts About Your Breasts